Riot Games has come out with a new VALORANT game mode called Spike Rush, which is now available upon release of the game. The game mode is to serve as a more casual alternative for the standard ranked and unranked matches.

In Spike Rush two teams of five players will play against each other, much like the standard matches. Teams are split into an offensive and a defensive side with all players on the offensive team receiving a Spike. Ultimately the game is won by planting and detonating the spike or by killing all players on the opposing team. The first team to win four rounds wins the game. 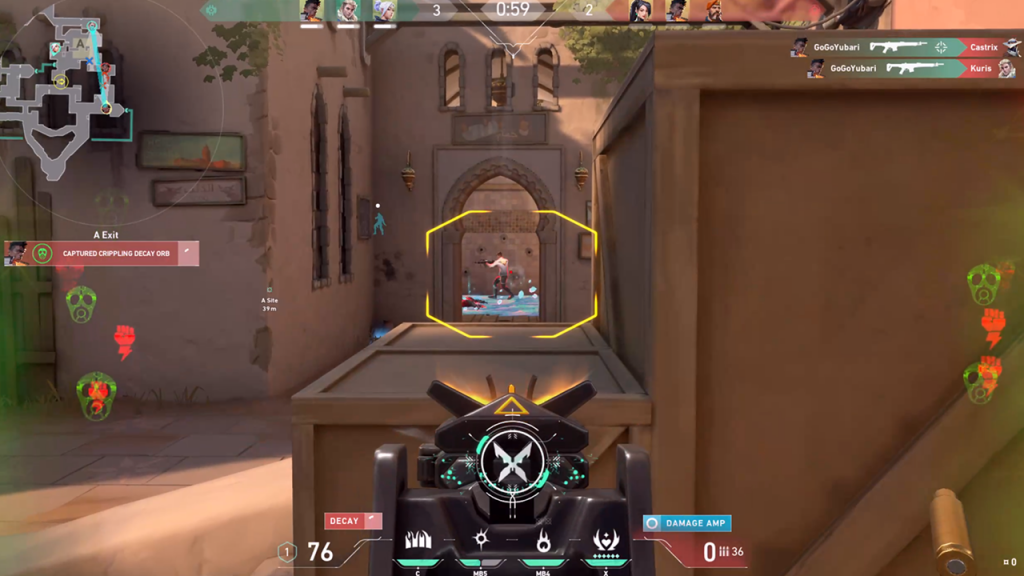 If that sounds a lot like regular VALORANT matches, don’t worry. Spike Rush adds a few gimmicks to make the matches more interesting. Certain buffs in the form of orbs will be placed in various locations around the map, with those locations being different every round. These buffs will provide you with meaningful power-ups such as a damage buff to your weapons, lowering the health of your enemies or a movement boost. Both teams will also start the match with the same weapons, armor and abilities available to them to level the playing field. This means you’ll have to change up your playstyle every round. As your abilities restock for free, an active style of play is encouraged.

Here’s a full round from the brand new Spike Rush game mode in #VALORANT.

– All Attacking players spawn with a Spike
– Everyone has the same weapon each round
– Orbs are scattered across the map with unique buffs
– First to four round wins pic.twitter.com/ywoHh4bJz5

Spike Rush as a game mode caters more to the casual crowd and offers a different experience to players. It’s also meant to be a great way to warm up before jumping into ranked play, as games don’t take too long and you’ll get to practice a large variety of weapons.