Ten out of the twelve planned characters for VALORANT are already included in the Closed Beta. Here is an overview of them and their abilites.

As soon as more characters are revealed we will update this article.

How do the Characters Work?

Before we go into the details of each character, let’s take another look at how characters work within VALORANT. Each character or “Agent” as they are called has four abilities. One Signataure Ability that refills during a round and can be used freely and two abilities that need to be bought prior to the start of a round.

In case you do not use them, they will carry over to the next round even if you die. The fourth ability of each agent is the “Ultimate”. These abilities need to be charged first via Kills or the Orbs scattered on the maps before you can use them. As a trade-off these abilities can easily turn the tide in a round as every single one of them is very powerful.

But enough about the inner workings of the agents and on to their abilities:

Raze is part of the Duelist-Class. These Agents are supposed to start off a round by charging headfirst into fights. As a demolitions specialist Raze fits that description perfectly as she is well-equipped with mobility-enhancing Blast Packs and explosives to deal with enemies.

Breach is a member of the Initiator-Class, which makes him one of the best agents to take Bombsites as entry fragger. His toolkit excels at disabling opponents with stuns or flashes to make them easy targets afterwards.

Brimstone is one of the American Agents und his toolkit is all about air support. He can not only drop Smoke Granates in strategic locations, but also buff allies with a stim beacon as well as call in an air strike to flush out enemies.

Cypher is your best choice if you like gathering information. The Moroccan Agent can set up various traps and cameras that make control of key areas a lot easier. 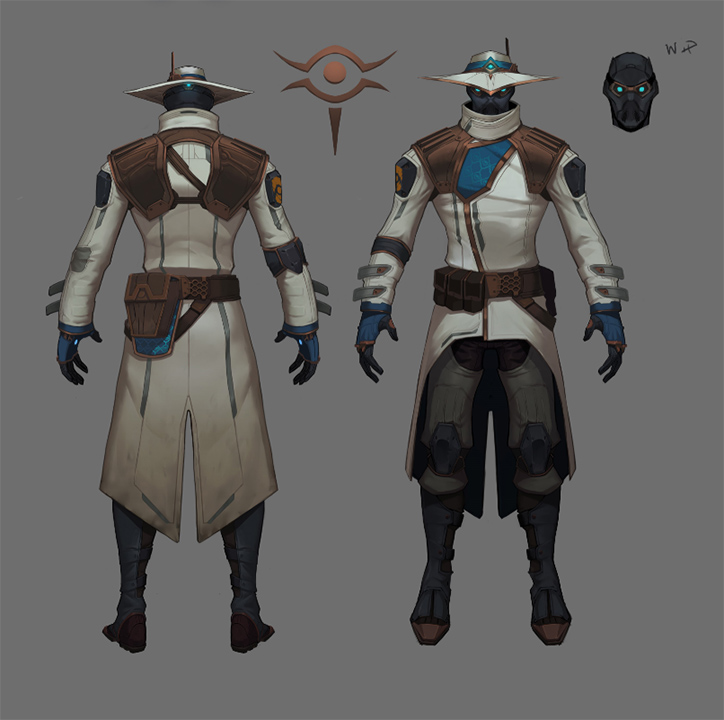 The next Agent is Jett from Korea. She specializes in mobility to travel across the map at breakneck speed and overwhelm her enemies. 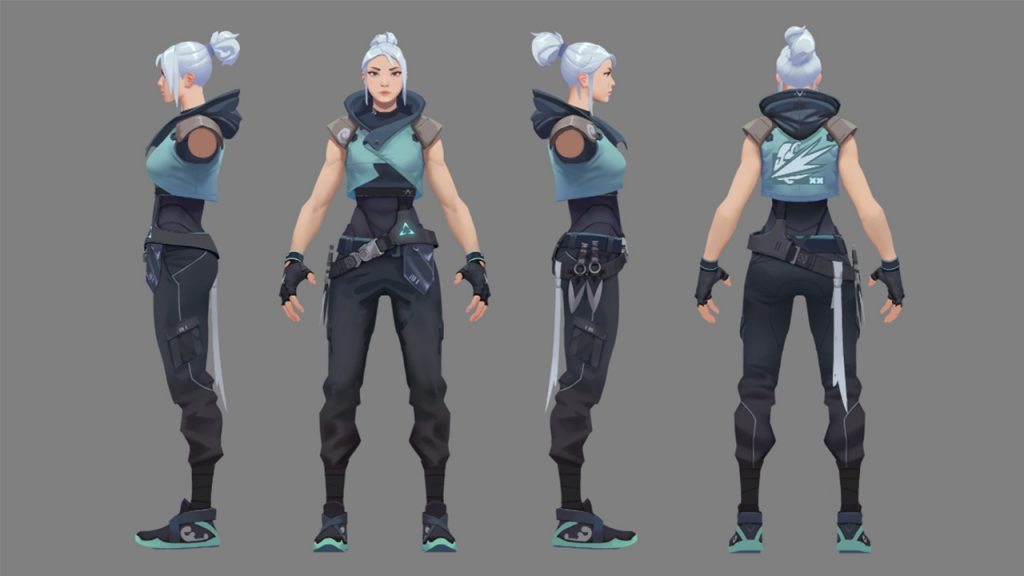 Omen is your agent of choice if you like confusing enemies and striking from the shadows. He offers teleporting mobility as well as strong smokes and flashes to catch opponents on the wrong foot.

The British Agent Phoenix stays true to his name. He wields flames, can form them to walls and even revive himself with his Ultimate. 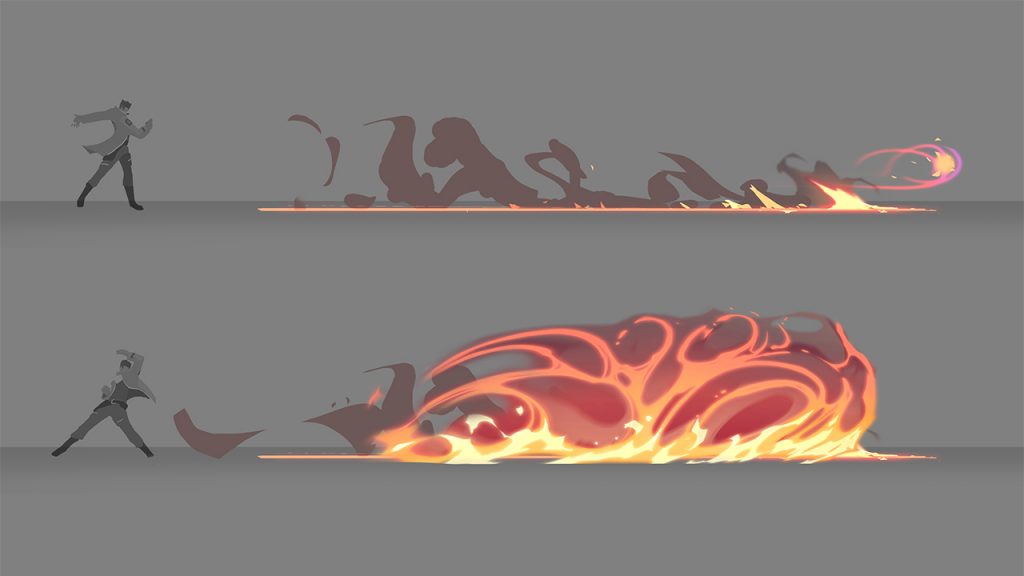 Sage has a toolkit focused on supporting her team. But besides healing and even resurrecting teammates the Chinese Agent can also create walls and throw slow orbs to stall for time.

Sova also brings his special blend of archery to the playing field. Depending on the arrow of choice the Russian agent can reveal enemy positions or deal damage. He also has a personal drone to keep watch over more distant areas. 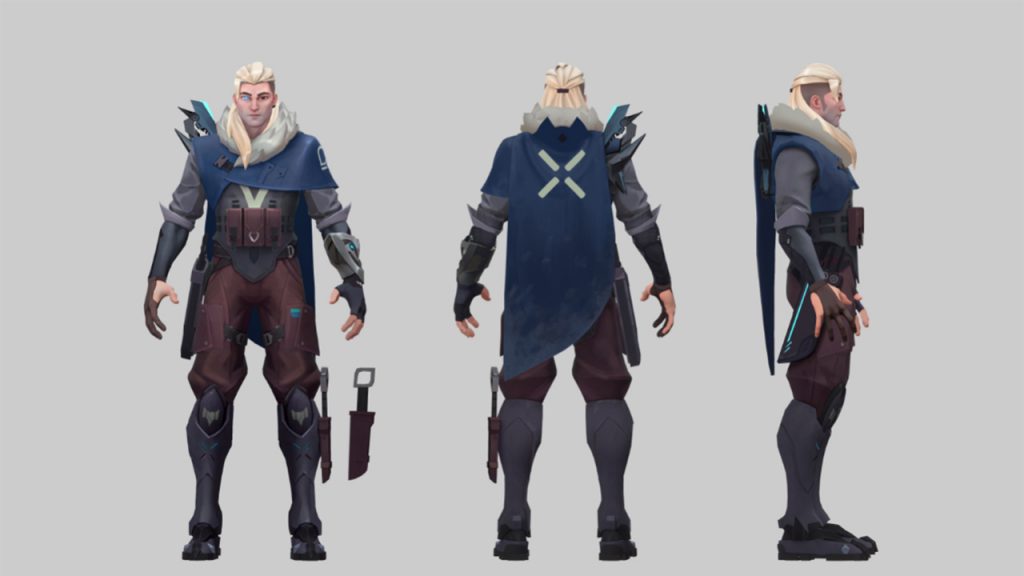 The second American Agent in the roster is Viper. She is the resident expert on poisons and chemical warfare. However most of her abilities consume fuel, so players have to manage their ressources well to use her to her full potential. 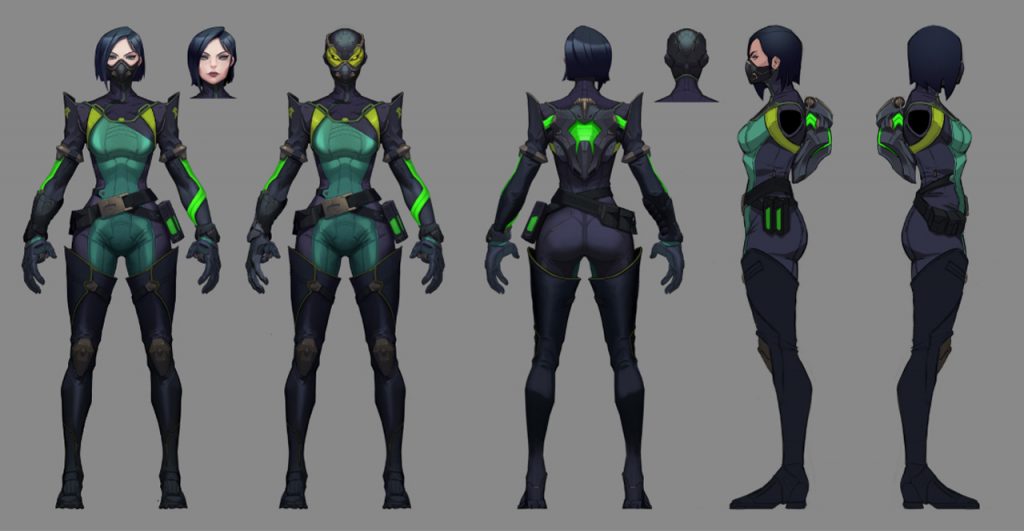