As July begins we take a look back at the past month and the most popular games on Twitch during it.

June saw the release of quite a few new games with enthusiastic fans, so did they also affect the streaming world at Twitch? VALORANT, The Last of Us Part 2 and Fortnite Chapter 2’s season 3 were just some of the highlights in June.

Riot’s MOBA continues to be the most popular game watched by a large margin. Especially with the top leagues resuming play for the Summer Split 2020 LoL remains on top.

Although total watchtime did not surpass LoL, Epic Games’ Battle Royale set up a new record of concurrent viewers for its season 3 launch event “The Device” with millions tuning in to follow the storm of water swallow the isle.

GTA V continues to be a popular choice to stream and watch for it’s online multiplayer GTA Online. Checking in at third place the long wait for GTA VI has not discouraged any fans.

The current Call of Duty makes it to the Top 4 as its fourth season launched ensuring a steady amount of new content for Modern Warfare itself and the increasingly popular Battle Royale Mode Warzone.

Escape from Tarkov round out the Top 5 for June and shows that Early Access and Betas can still make for great games before they are officially released.

Valve’s long-running Counter-Strike franchise snatches the sixth spot on our list. As the appearance of VALORANT as competitor has apparently lit a fire under the developers CS:GO has seen quite a few number of updates during June. With big esports events as well, CS:GO has achieved a comfortable lead on VALORANT as of now. 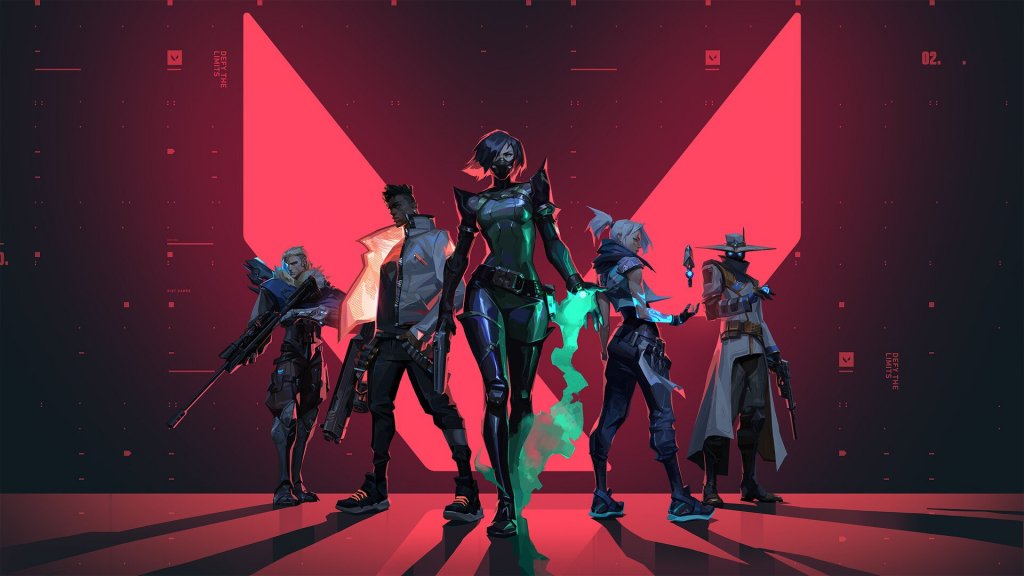 Riot’s FPS goes all the way up to seven in its first month of official release. Although the numbers are not as crazy as they were during the mad hunt for beta keys, the new tactical shooter is off to a great start on Twitch.

Checking in at eigth place is Dota 2. Even without a clear date set yet for The International 10 it is still Battle Pass season and streamers and players alike chase after the elusive Battle Pass levels on Twitch. Towards the end of June, patch 7.27 also made significant changes to items.

Even nine years after its first release Minecraft still boasts a huge player and fan base to dominate Twitch with. With more custom servers than one can count, innovative mods and seemingly endless replay potential Minecraft remains within the Top 10.

Squeaking just into tenth place MMO ancient World of WarCraft can still hold onto some of its former glory. Although many players are still in limbo awaiting the upcoming Shadowlands expansion pack, it is still among the most watched games on Twitch.

Close but no cigar – Last of Us Part 2

After a glance on the list you are certainly asking: “But where is Last of Us 2??”

The long-awaited sequel just missed out as it ranked 11 behind WoW for June. While it also finished above titles like FIFA 20 or Apex Legends, Ellie could not make it past other Twitch mainstays to break into the Top 10.

You can also help improve our website by sharing your feedback here!