Fans had long been clamoring for additional information regarding the next console generation. The showcase on September 16 finally alleviated that need as Sony announced plenty of things.

Australia, Canada, Japan, Korea, Mexico, New Zealand and the USA will be the first countries as the PlayStation 5 will release on November 12 there.
Other countries have to wait another week as November 19 will be the release date for them.

The PlayStation 5 is available for pre-order immediately. 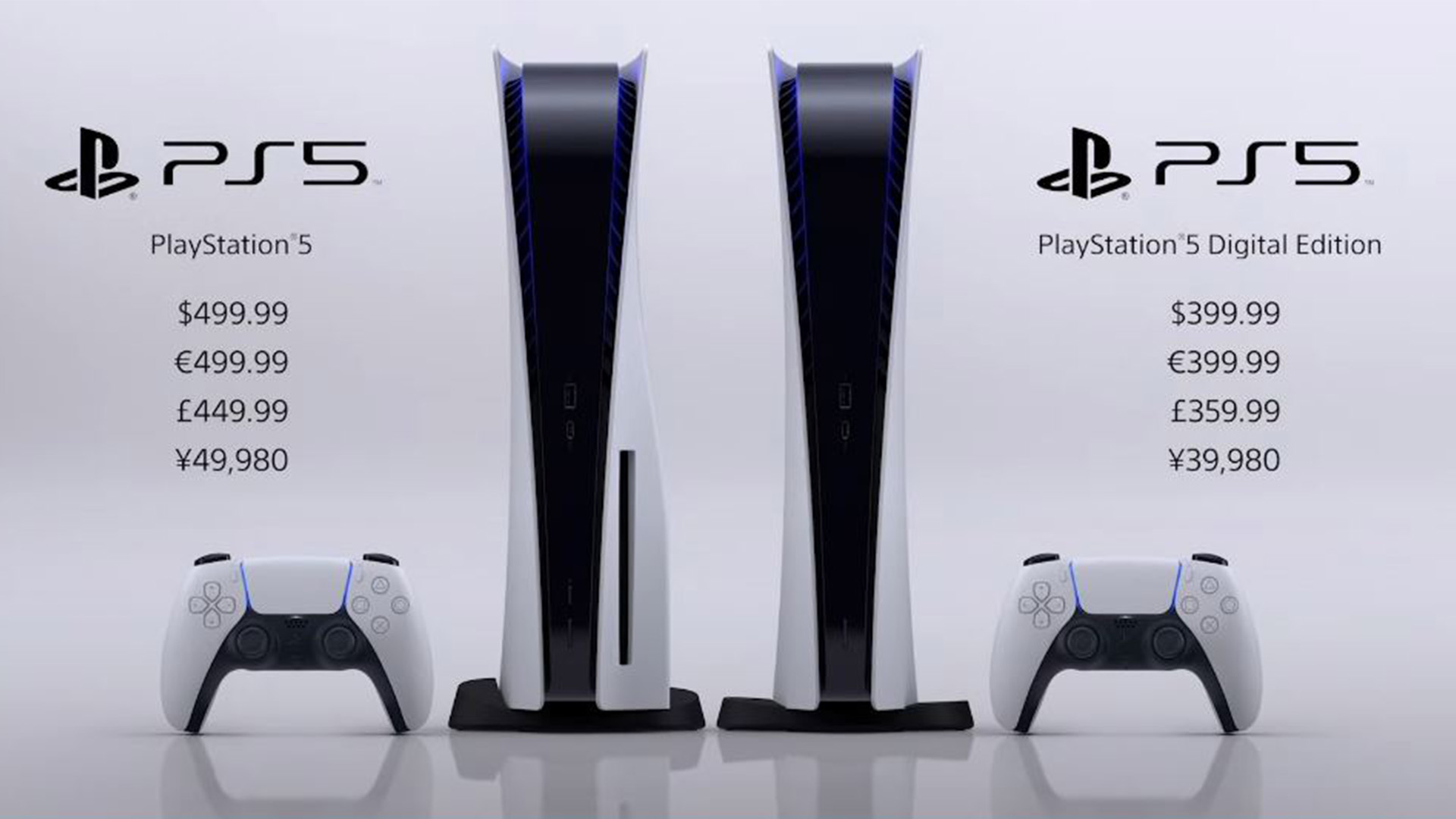 The PlayStation 5 will release in two different editions with differing prices. the standard edition will cost $499, while the Digital Edition without an optical drive will cost $399.

Highlights of the showcase

After starting the showcase with a bang playing the Final Fantasy XVI trailer, Sony also kept one big title for the end. Kratos returns in God of War 2 and will have to face Ragnarok in the newest sequel.

Here is the complete VoD for the showcase:

Did you enjoy the showcase? Join the discussion on social media or our Discord!
You can also help improve our website by submittingdirect feedback!