The new generation of consoles is out and the first players have already gotten their hands on it. If you are still undecided on which one to get, we examined PS5 and Xbox Series X for you.

With each console generation gamers are once again faced with the question: “PlayStation or Xbox?”
We took a closer look at the strengths and weaknesses of each console to help you decide.

In terms of price both consoles are in the same ballpark. The Xbox Series X is priced at $499.99 with its smaller cousin Xbox Series S at $299.99.
Sony’s PlayStation 5 is also sold at $499.99. However the Digital Edition is more expensive than the Xbox counterpart at $399.99.

Microsoft’s Xbox Series X wins a direct comparison in specs against the PlayStation 5 by about 18% more computing power. Main aspect for that difference is the graphic chip allowing for a clock rate of 1.825 Ghz and 12.15 Teraflops. That allows the Xbox to display games in Ultra HD (2560×1440) with up to 120 frames per scond. Alternatively you will be able to enable Raytracing in exchange for a lower framerate. If you decide go for the Xbox Series S please keep in mind that its chip only has a third of the power the Series X can boast of.

While the PlayStation’s clock rate can go up to 2.23 Ghz, Sony’s console can only go up to 10.28 Teraflops. But tests have revealed that the PS5’s new flash memory performs better than the Xbox in games with high framerates.
The PlayStation 5 also allows users to expand the internal storage.

Besides the price and the hardware another important thing to consider before your purchase is the lineup of games for each console. Most AAA titles of the large publishers can be played on both consoles (eg. Assassin’s Creed Valhalla, Call of Duty: Black Ops Cold War & more), but there are several exclusives.

A strong argument in favor of the Xbox is Microsoft’s Game pass. A subscription service that will grant access to games as soon as they release. Besides the faster release for new games, the Xbox Series X is also backwards compatible with hundreds of games from the Xbox One or the Xbox 360. The old games will then benefit from the stronger hardware of the Series X. After Microsoft acquired Bethesda, future Bethesda heavyweights like The Elder Scrolls 6 will be available to Xbox first.

All Xbox games are also available for play on the PC. If you play a variety of games and like the interchangeability with your PC, the Xbox should be your console of choice.

Sony also offers a subscription service. PlayStation Plus is attracting gamers by promising new free games every month. Just recently 18 additional titles were added to the library and are now available to all subscribers.
So far the PlayStation 5 has two exclusives: Astro’s Playroom and the Dmon’s Souls remake.

But in the future Sony will offer even more exclusives. Franchises alike “God of War”, “Horizon” and “Ratchet and Clank” which will all release in 2021 are already confirmed as exclusives with more to come in the future.

Sony has announced that PS5 games will require the new controllers. Older models that worked for the PS4 will not be compatible with the new console. The PS5 controller has a lot of high-tech incorporated to counteract that inconvenience. With haptic feedback and adaptive triggers Sony has advertised the controller as a whole new avenue of immersion for players. 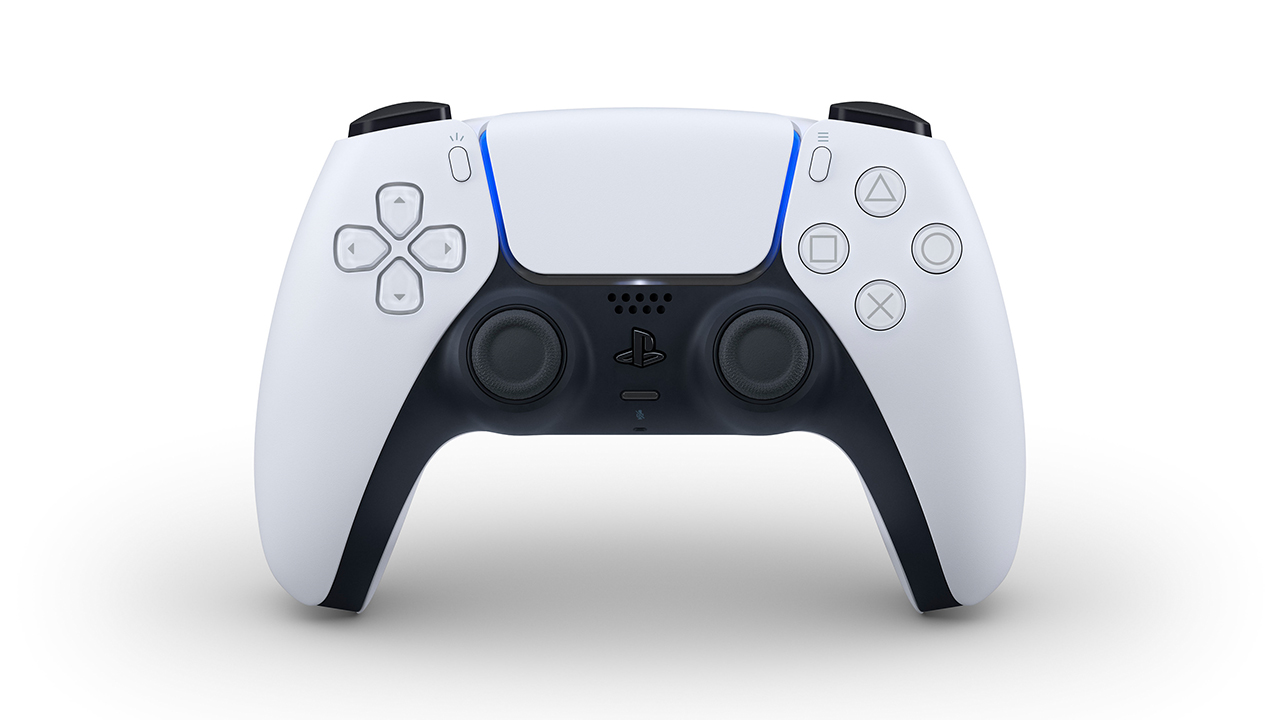 Xbox UK tweeted that all Xbox One controllers will remain compatible with the Series X and future games for it. Doing so Microsoft continues to deliver on their promise of full backwards compatibility.

The new X-Controller is quite similar to its predecessor. The main improvement concerned the compatibility between Xbox and PC, the new controller will have a much easier time switching between the operating systems.

If you still cannot decide you should take another look at your other gaming equipment. If you already have a strong PC to play games with it might be more useful to buy a PlayStation 5. Since all Xbox games will be playable on PC as well, a trait not necessarily shared for exclusives on the PS5.

Another way to decide would be to take a look at the developer studios and their titles. Which games are more to your liking? If you want to play a large variety of games while not spending too much a Xbox Series S with a Game Pass might be to way forward.

Both consoles perform on an even level with only small differences between them so specs should not determine your choice.

Which console will you buy? Join the discussion on social medi a or our Discord!
You can also help improve our website by submitting direct feedback!