Ex-Team SoloMid player Kasper “Kobbe” Kobberup has returned to Europe after just a single LCS split, looking to reclaim his throne as one of the strongest carries in Europe with Misfits Gaming. Why is Kobbe back already and how will he perform in the upcoming split?

Last November, Kasper “Kobbe” Kobberup moved to North America to join the LCS on one of the most popular League of Legends teams worldwide: TSM. While Kobbe’s performance during the split had been average, there were no indication that he was one of the core issues of their roster. The team had middling performances in the recent couple of years and has been trying out a variety of rosters. However, none of them have led to any sizeable difference in terms of their finishes during the split. These swaps generally involved swapping out their jungler for a different one, with little to no effect. Rinse and repeat at the start of the next split. 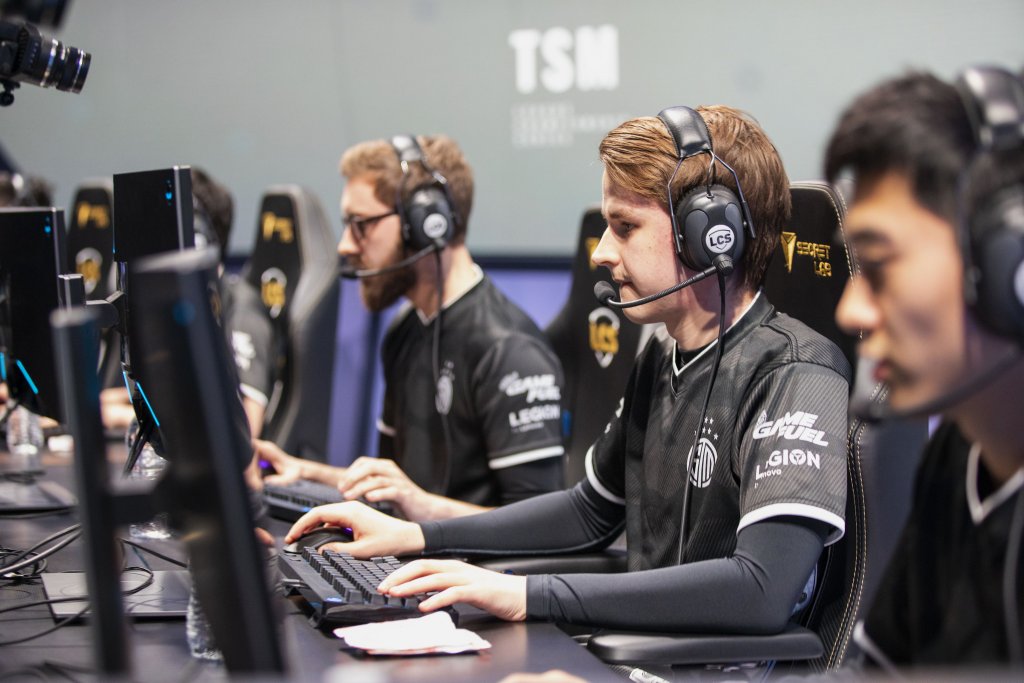 Unfortunately for Kobbe, he became collateral damage of one of the bigger roster moves in recent LCS history. Yiliang “Doublelift” Peng left Team Liquid and transferred back to TSM. This move was a big surprise to many, especially considering Doublelift’s recent issues with motivation. For Kobbe it meant that he was suddenly out of a team, only four months after moving.

Only two weeks after Doublelift’s signing, Kobbe was able to find a new home at Misfits Gaming. Misfits recovered from a wildly inconsistent summer 2019 split during Spring 2020. Although they were able to achieve a 7 game winning streak and 5th place instead of 9th, the roster was still held back by consistency issues. With talented individual players originating from the European Regional League scene in Danny “DanDan” Le Comte, Iván “Razork” Martín Díaz, Petr “Denyk” Haramach. Hailing from the French, Spanish and Czech scene respectively, these three players boast broad champion pools and regularly put in great performances.

The roster was rounded out by Veteran Fabian “Febiven” Diepstraten and Ju “Bvoy” Yeong-hoon. Febiven is a strong and experienced player but has not been considered one of the stronger mid laners of a region that is full of them. Bvoy was a solid AD Carry (ADC) in the games they won, but perhaps more was expected from the ex-LPL player. All in all, it felt like the roster had a strong foundation and we saw glimpses of their skill ceiling, but they were unable to consistently reach those heights.

Kobbe as a player has been consistently one of the stronger ADCs within Europe during his time in Splyce. In addition to that, he has been playing at the highest European level since 2016, developing himself in the Challenger Series previous to that. In terms of champion pools and playstyle he is a more of a traditional ADC. Recently he has performed mostly on immobile, scaling and teamfight crit carries such as Aphelios, Xayah and Varus, with some Ezreal sprinkled in here and there when more mobility was required. His playstyle reflects his champ pool choice with a conservative and late game focussed style of laning, mostly looking to scale into teamfights. While Kobbe isn’t necessarily the most versatile player when you look at his champion diversity, his experience and consistency can not be understated. 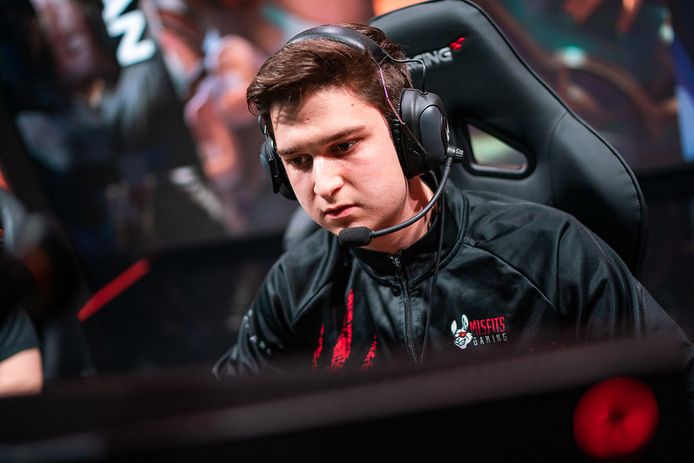 This consistency and experience are also the biggest reason why this Misfits Gaming pickup of Kobbe could work. Outside of Febiven the team consists of player who lack experience at the highest level of play. This lack of experience, combined with explosive, young and talented players can lead to very binary performances. The aforementioned 7 game win streak is a great example of the coin flipping positively for them. However when they aren’t finding their groove, they go down rather unceremoniously as witnessed in playoffs last split. Inserting an incredibly experienced and consistent ADC into that roster who can stabilize the currently very hit-or-miss playstyle should have a positive effect of the performance of the organisation in the upcoming split.

A group of Misfits

In the upcoming split, we’re looking towards Kobbe to band this ragtag group of Misfits together. Toning down some of the more binary elements of the team will give them a greater level of consistency while still harnessing the mechanical talent and fiery play of their newer players. We’re hopeful that they will be able to reach playoffs again – perhaps this time even reaching the real kings of the LEC: G2 and Fnatic.

What do you think about this move by Kobbe? Should he have stayed and tried to find another roster in the LCS, or will this allow him to flourish like he did previously on Splyce? Join the discussion on Facebook, Twitter, Instagram or Discord!