Any questions regarding Riot’s upcoming FPS: VALORANT? We’ve got everything you need to know about VALORANT.

When will VALORANT be released?

For fans without a beta key the wait is not going to be too long. Riot Games has announced a release sometime in summer. However a fixed date has not yet been determined. The Closed Beta has begun on April 7th.
Once we have more information we will update our article.

How do I get into the Closed Beta?

Please follow the following instructions to secure your chance at a beta key.

How much is VALORANT going to cost?

Just like Riot’s League of Legends VALORANT will be free to play. Interested players will be able to directly download the game in summer 2020. Microtransactions for weapon- or characterskins will be included.

What are the system requirements for VALORANT?

Riot’s VALORANT will not need a high-end PC to run. The developer has deliberately chosen low requirements to enable more people to play the game.

Which characters will be playable in VALORANT?

Currently ten characters are implemented. There will not be any crossovers with the League of Legends universe. VALORANT’s setting is in a different world with new characters.

For our overview on the revealed characters so far, head over here:

VALORANT – All Characters and their abilities

Which weapons are in VALORANT?

There are 17 different weapons in VALORANT, they are divided into six categories: 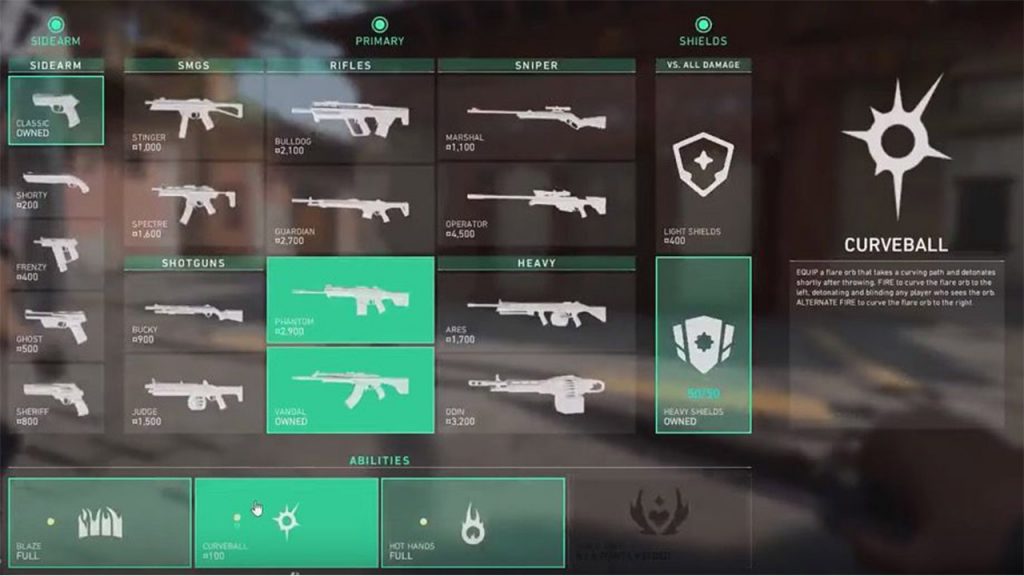 Besides the weaponry you can spend your Credits to buy abilities and armor.

Will VALORANT be ported to consoles?

Riot has only confirmed a PC-Release so far. Considering Wild Rift, the mobile and consol port of League of Legends, that is currently in the works, a console version of VALORANT might arrive in the future. The developer has said that ports to consoles and mobile are possible, but not high on the priority list. It remains to be seen if Crossplay will be part of a potential port.

As soon as more information is revealed we will update this article to keep you in the loop.