Playing VALORANT as a completely new player can be a very daunting task, diving head-first into FPS mechanics and tactics that have been in place for decades. To help you out, we’ve compiled a small list with tips and tricks to get you where you need to be.

With the rise of Riot Games’ newest game VALORANT, lots of players who have never even thought of touching an FPS game decided to try their hand at it, often getting frustrated and overwhelmed with all the things you need to do and know to succeed, especially when playing against more experienced players. Let’s dive right into some handy tips to get you started on your way to becoming an FPS pro.

1. Familiarize yourself with the maps 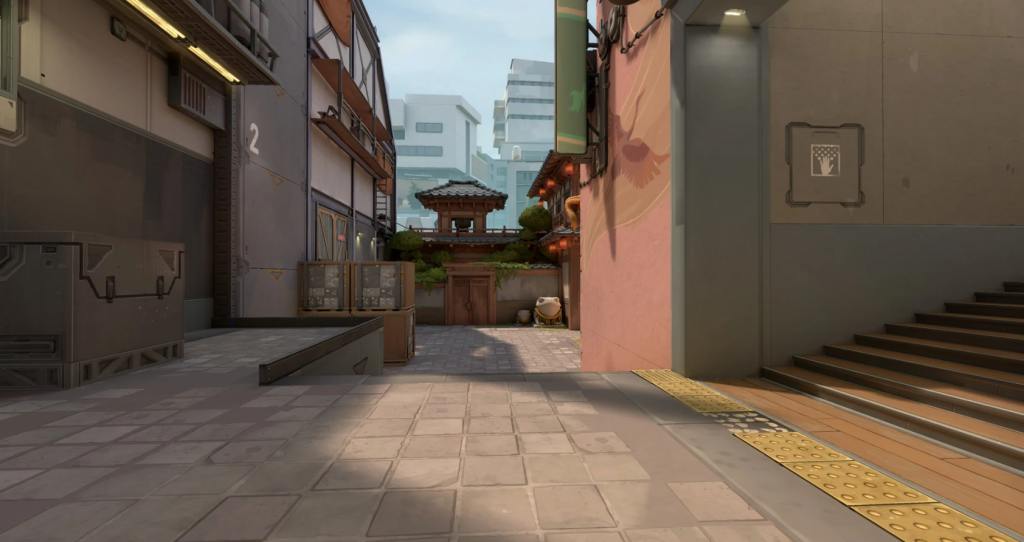 First and foremost, it’s important to get the hang of the maps. VALORANT has four different maps, namely Ascent, Bind, Haven and Split. All these maps have a different flow to them and different ‘choke points’ and bomb sites, where you’ll see most of the action. It’s important to know where enemies might be coming from or which positions they might be holding off, as it’s impossible to strategize without having a general idea of the layout of the map. Enter a custom game, explore, learn the bomb sites and take note of where enemies might be hanging out.

2. Be smart about your money 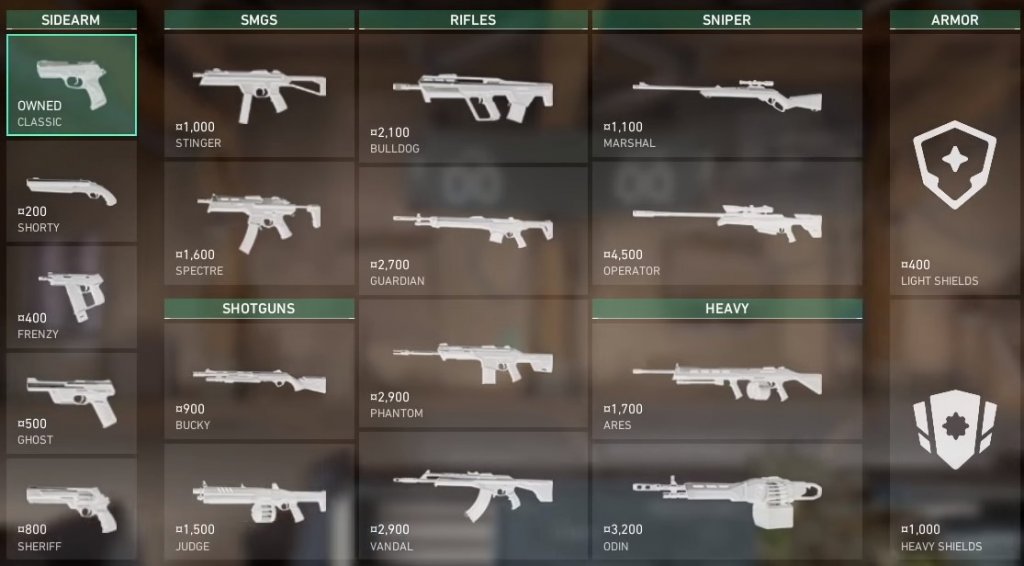 Buying weapons, armor and abilities is a key part of VALORANT and it’s important to learn when to buy and when to save your money (or Creds). For example, when your entire team is broke and running around the map with pistols, it might not be a good idea to pick up that expensive weapon and gear. Always look at what your teammates are doing and when possible, coordinate with them and make plans regarding your Creds. It’s almost always better to save together or buy together, make your purchases count.

3. Keep your head up 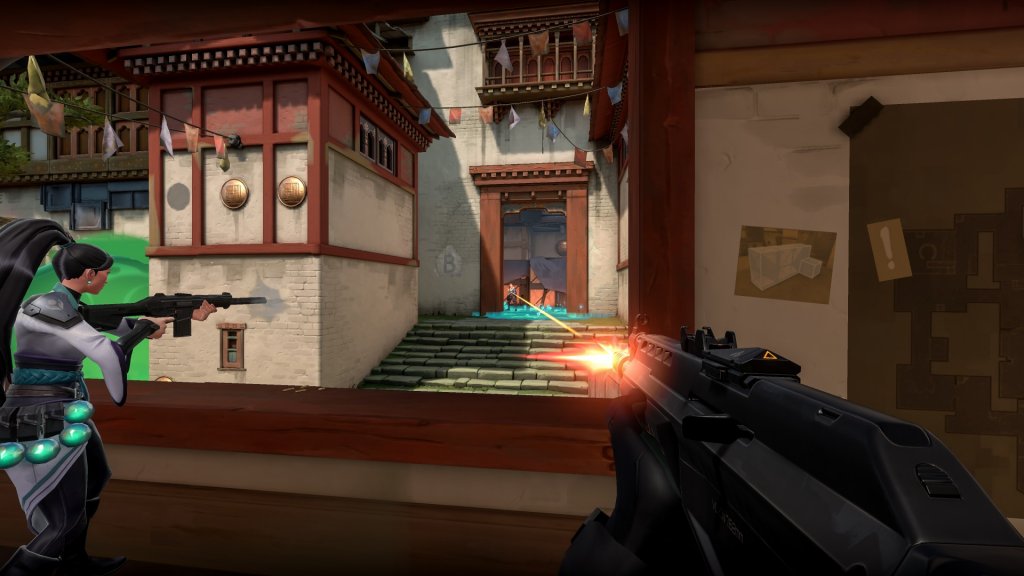 The placement of your crosshair on your screen when moving might not be something you pay a lot of attention to, but you should. Always try to keep your crosshair up so it’s easier to try and hit a headshot when an enemy shows up. The closer your crosshair is to the head of the enemy at the start of a gunfight, the better. It’ll save you a lot of time moving your mouse and will give you a better chance at winning the fight. 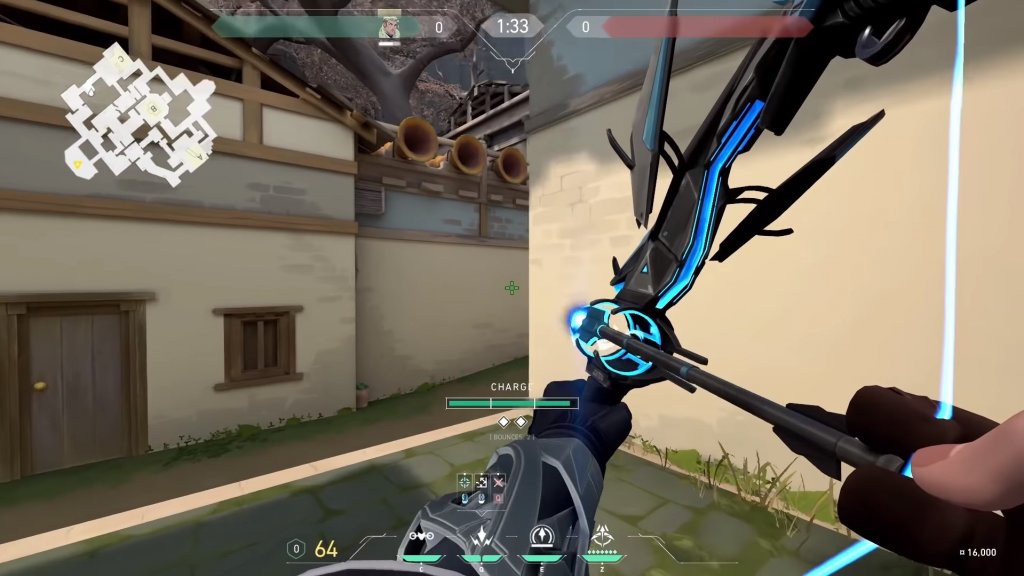 Always be thoughtful of what you are going to do next. Think about what needs to happen to help out your team. Are enemies always pushing through the same spot? Make sure to hold that spot down with the appropriate weapon. Do you notice enemies are not covering a certain part of the map as often as others? Alert your teammates and take advantage of the situation. Even when you’re struggling with hitting people, you can still pick up on their habits. VALORANT, and other FPS titles for that matter, aren’t all completely about how skilled you are with your gun. Even when you’re having difficulty, there are still other ways to help out your team, so focus on them.

5. Learn the abilities of the agents 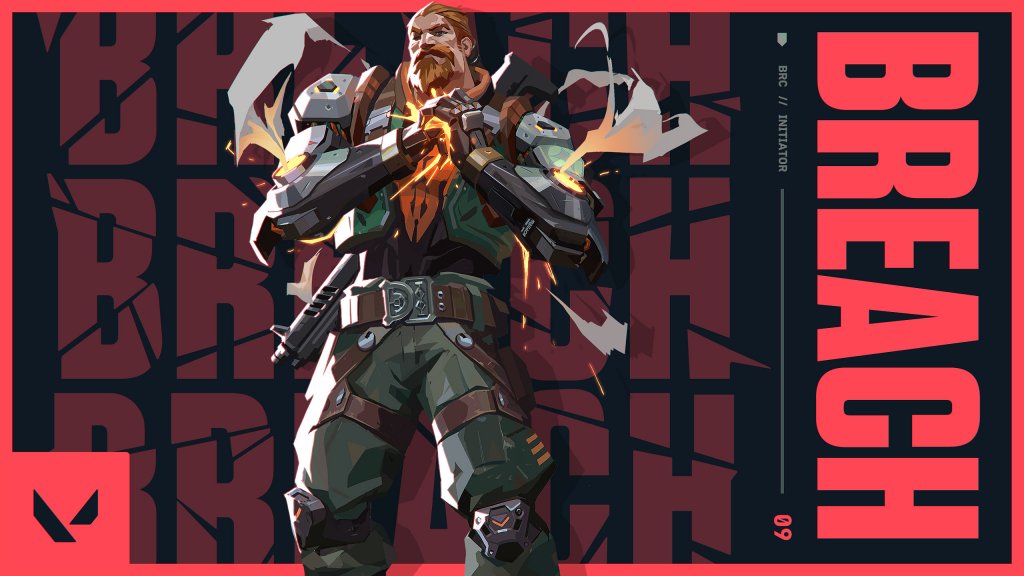 Just like it’s important to know about the layout of the maps, it’s important to learn about the agents and their different abilities. Enter a custom game and try them out, as there’s a big chance you’ll learn what style of player you want to be. Having knowledge of the abilities of the agents also helps you in working together with your team, whether it’s defending your bomb sites or going on the offensive. It’ll also help you counter your enemies as you know what to expect from a certain agent.

6. Know how (and when) to plant the Spike 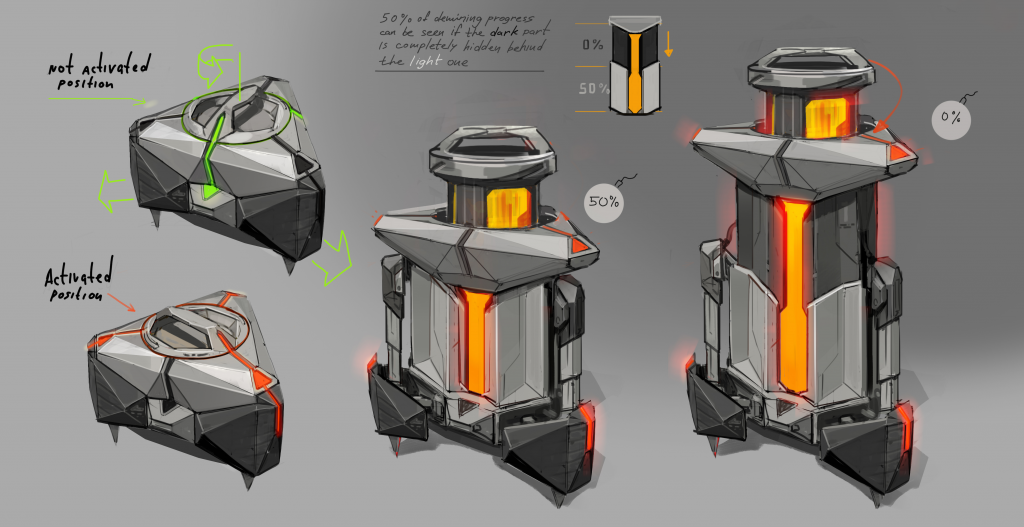 The Spike is the bomb you’ll be planting on the enemies bomb site (or you’ll prevent other players from planting it). You should know some basic information about the Spike. For example, it takes 4 seconds to plant it. Afterwards the enemy team will have 45 seconds to make a counterplay and defuse it, which takes a little bit longer than planting (7 seconds). Also take note of the best positions to plant the Spike. Always pick a spot that’ll be easier for you and your team to defend, depending on the situation.

7. Don’t be afraid to ask for help 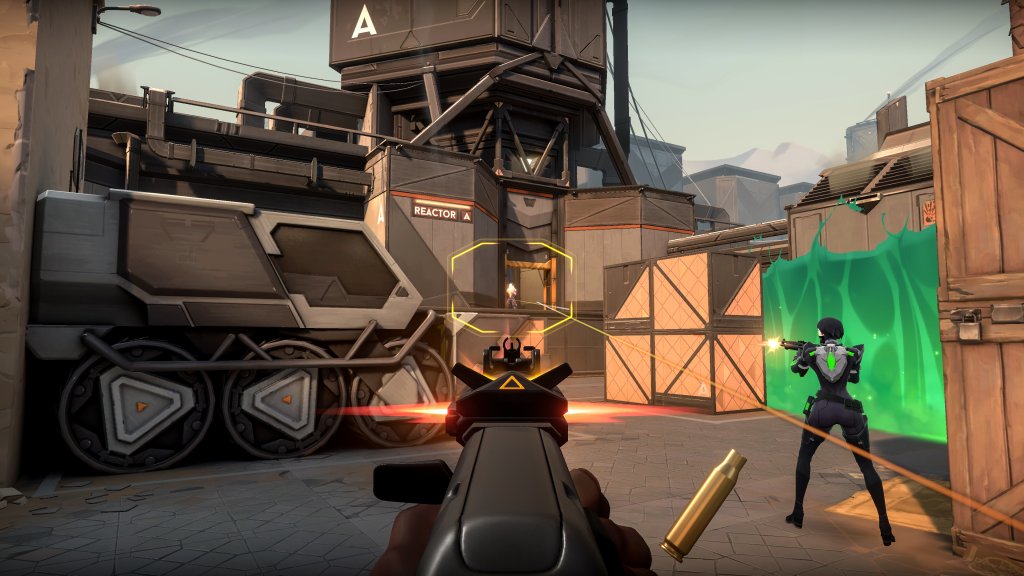 VALORANT is a lot more fun when you can work together. It’s almost impossible to win a game completely on your own. Try to talk to your teammates when playing alone and perhaps try your hand at a few games with some more experienced friends. Getting into FPS games can be daunting but it’s important to learn as you go, as becoming skilled with the guns only comes after you’ve invested quite some time into the. Just focus on what you can do right now and have fun trying. Even the best players still make (big) mistakes so don’t beat yourself up when things don’t work out. There’s always next game.

Just getting into VALORANT? We’ve got a lot of people playing and looking for teammates over on Discord. You can also join the conversation on Twitter, Facebook or Instagram.